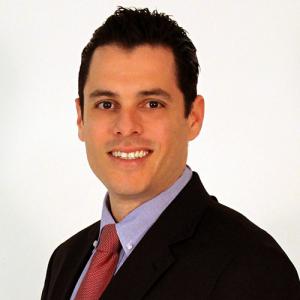 “Dan has shown himself to be a very strategic and focused member of our team”, said Michael Benstock, CEO of Superior Uniform Group, parent of Fashion Seal Healthcare.  “As a Director he is perfectly positioned to bring our company tremendous benefits.”

Schwartz joined the company in 2011 as a management trainee and then joined the global sourcing team where he was a valuable resource in the successful launch of the company’s manufacturing operations in Africa. In 2014, he advanced to client services supervisor where he successfully managed major accounts for the company’s laundry and distributor markets.

Prior to joining Superior Uniform Group, Schwartz held positions at Wells Fargo Insurance Services and Marjam Supply Company, both in the New York City metro area. He holds a Bachelor of Science degree in political science and government from Syracuse University.